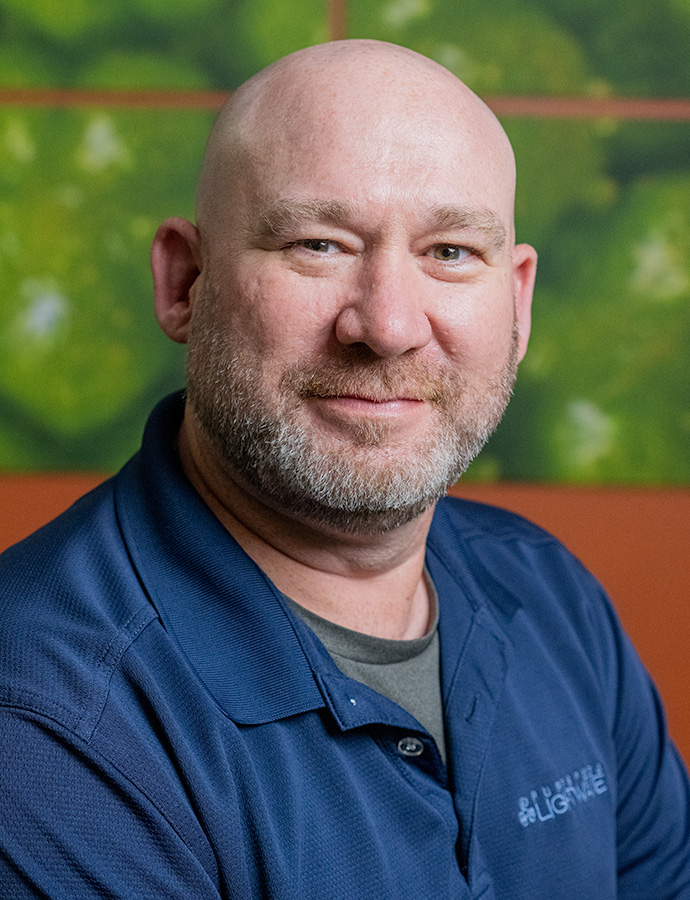 Mike Walker graduated from South East Academy in 1997. He served in the U.S. Army and was stationed in locations as globally diverse as South Korea, El Paso, and Honduras in the capacity of military policing. Mr. Walker served at the Pentagon during the clean-up and construction phases of the Pentagon after September 11. Before […] 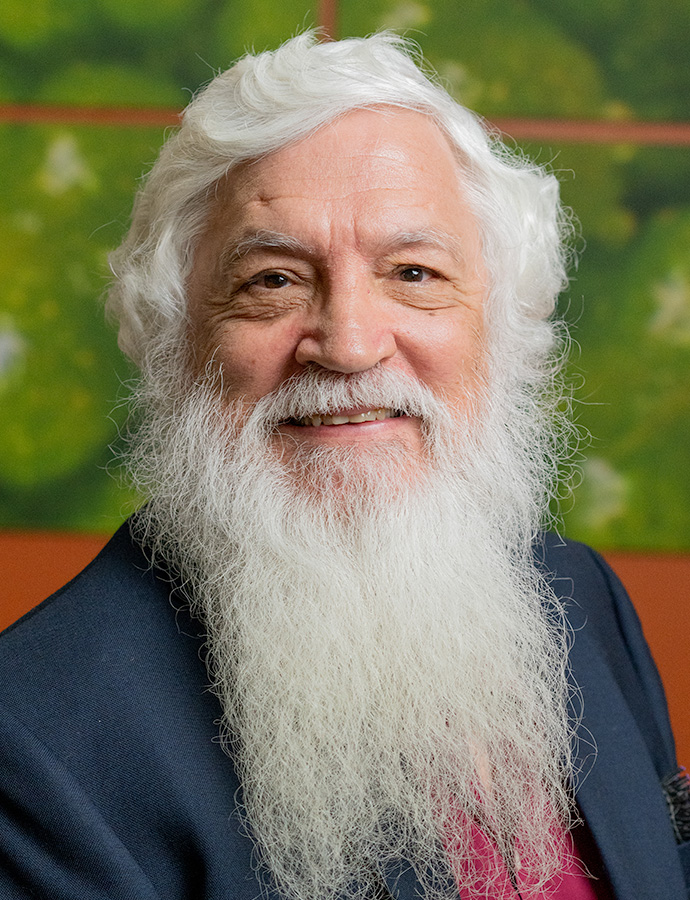 Robert Jacobs joined Pure Speed Lightwave as Network Architect Director in 2014 and moved to the role of Director of Project Engineering in 2017. Prior to joining Pure Speed LIGHTWAVE, Mr. Jacobs worked at Phonoscope Enterprise Group as Network Director since 1998. In 2020, PS Lightwave acquired a data center and Robert, with his years […] 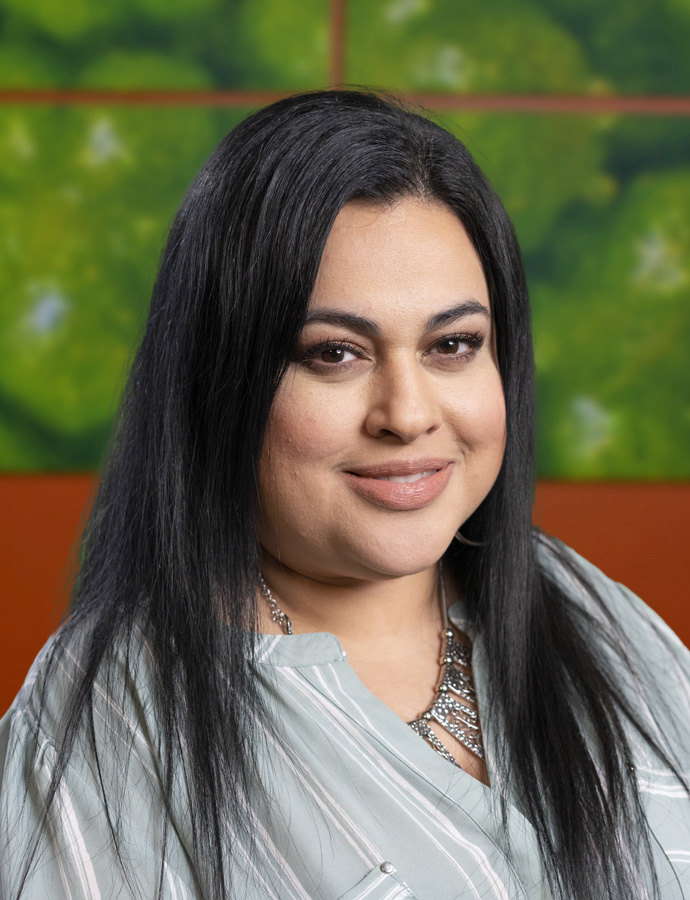 Ana Cruz joined Pure Speed Lightwave in 2015 as Operations Coordinator. She was elevated in 2017 to Operations Administration Supervisor. Within this role, Ms. Cruz was tasked with the successful launch and implementation of the LITE OSS, including work order system pre-development. Additionally, Ms. Cruz was a critical member of the operations team for Houston […] 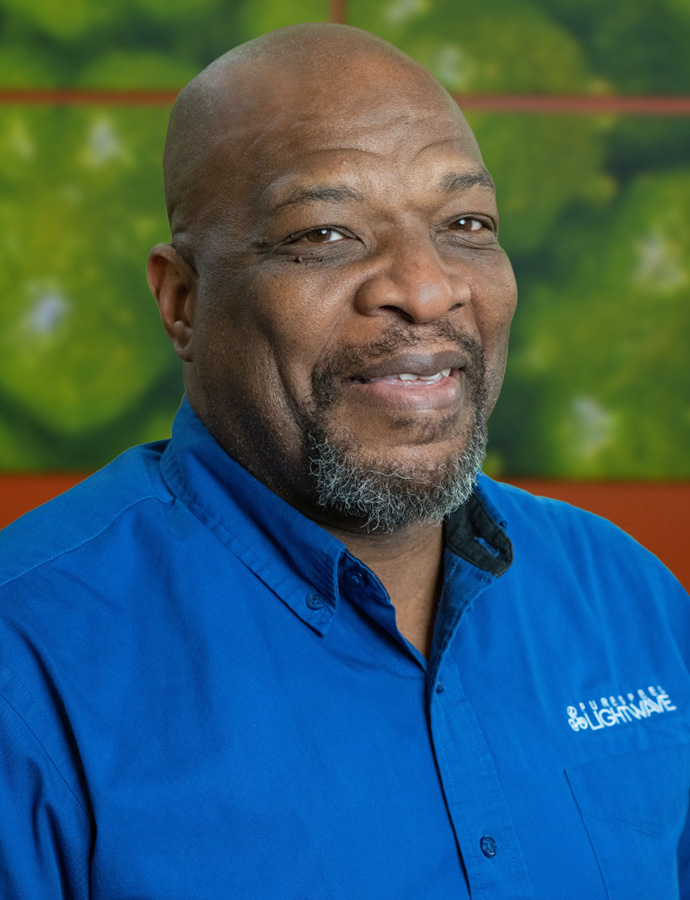 Wali Muhammad currently oversees field and internal operations consisting of multiple departments with a focus on improving efficiencies and on-time delivery to customers, while creating a safe work environment. He conducts assessments for Pure Speed Lightwave’s future needs, grows young talent, and holds everyone accountable, in accordance with GRIT and Pure Speed Lightwave’s dedication to […] 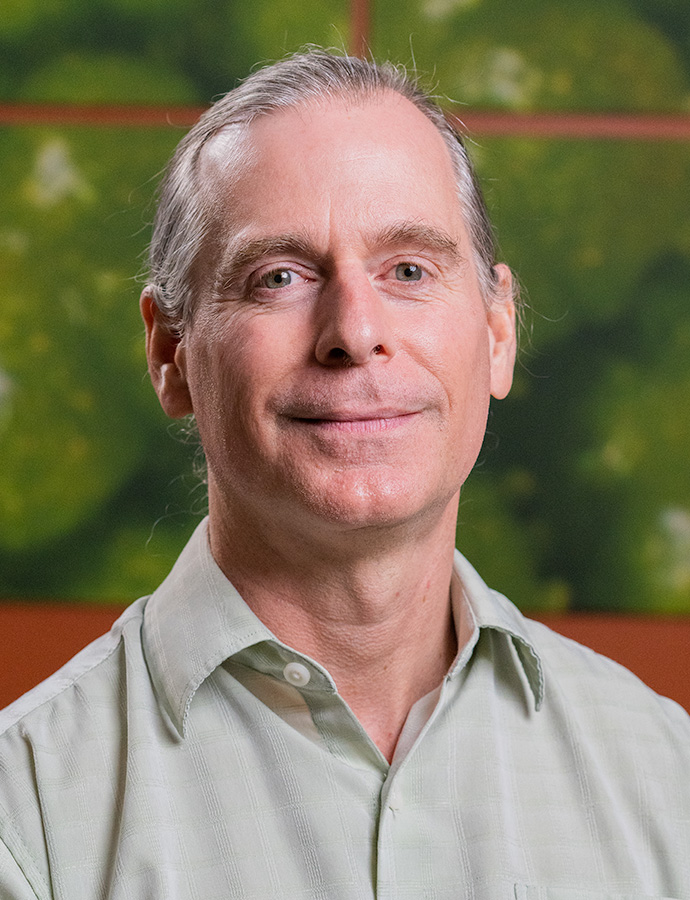 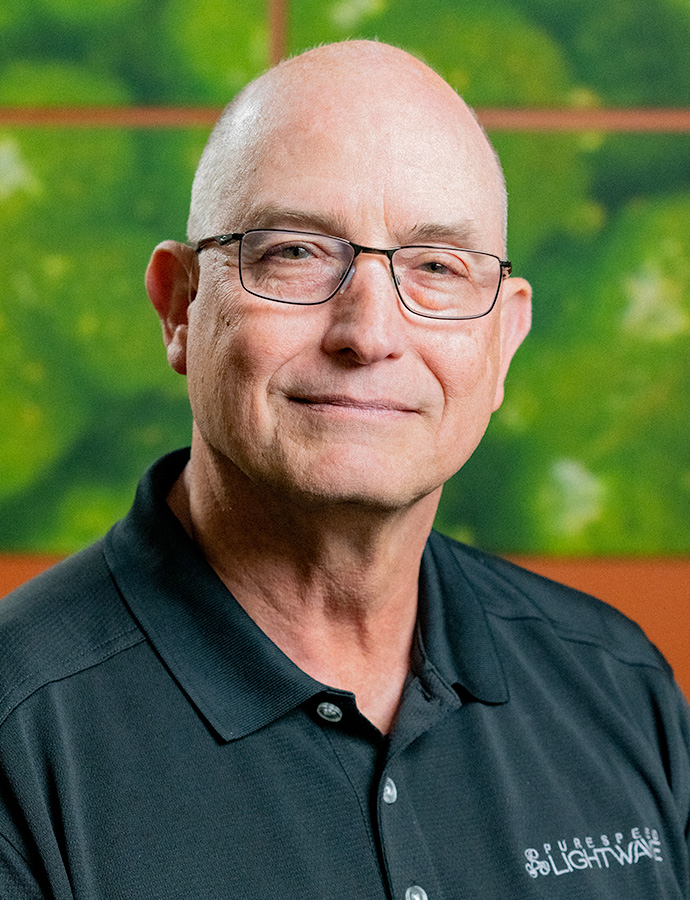 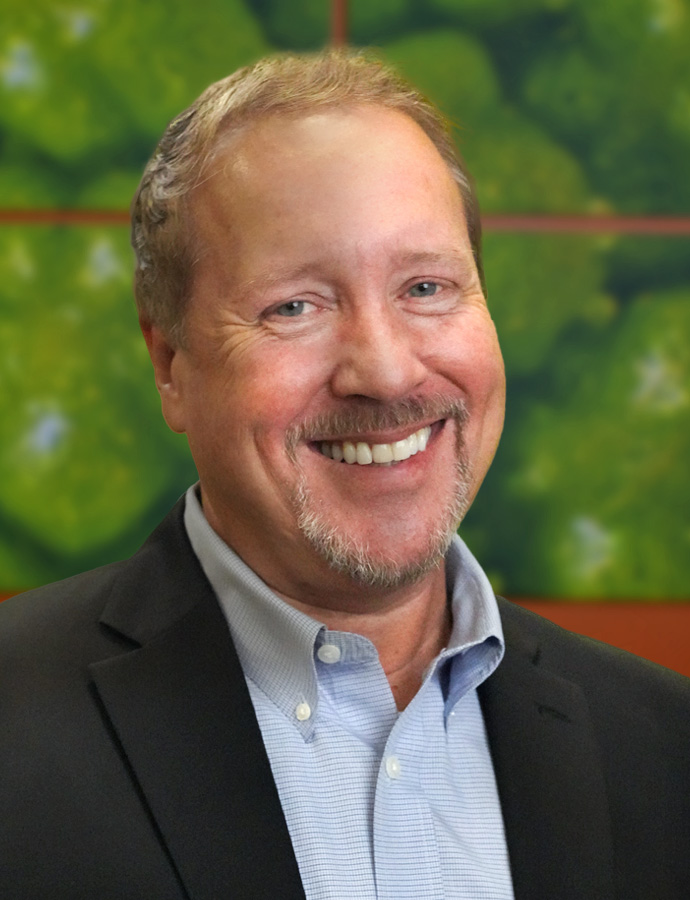 Mike Tanner comes to Pure Speed Lightwave with an abundance of experience in the telecommunications industry. Throughout his career, he has worked with nationally known industry players, such as SBC Communications and AT&T Wireless, as well as more regional giants Logix Communications, XO Communications, and WinStar Communications. At each company, Mr. Tanner exceeded revenue expectations […] 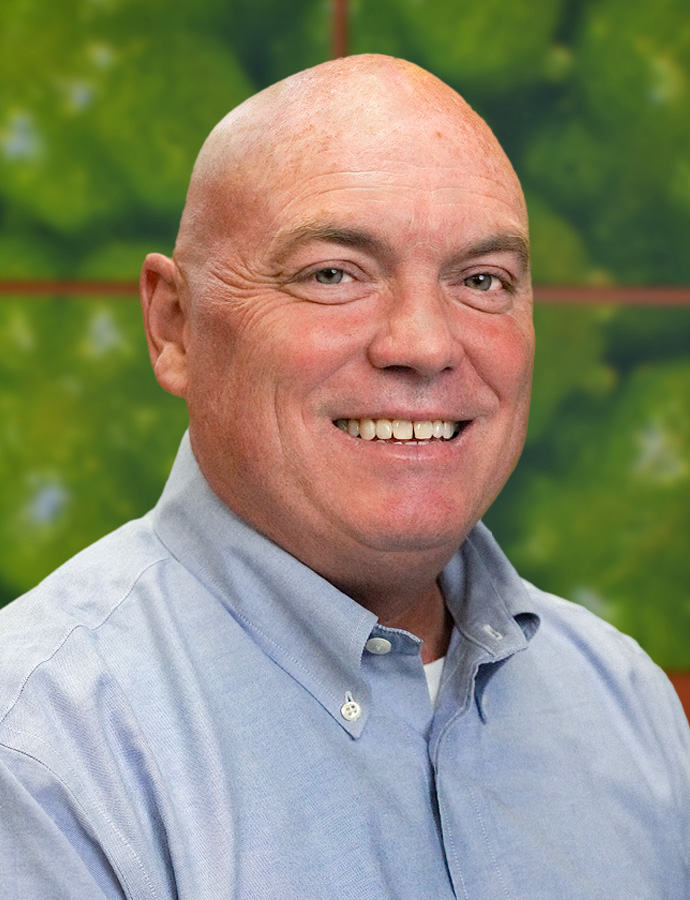 David Caddle joined Pure Speed Lightwave as Chief Operating Officer in 2014 and transitioned into the role of Chief Revenue Officer in 2016. Prior to joining Pure Speed Lightwave’s leadership team, Mr. Caddle was Vice President of Operations for Phonoscope Enterprise Group beginning in 2004 and Project Manager for Phonoscope Enterprise Group from 1994 until […] 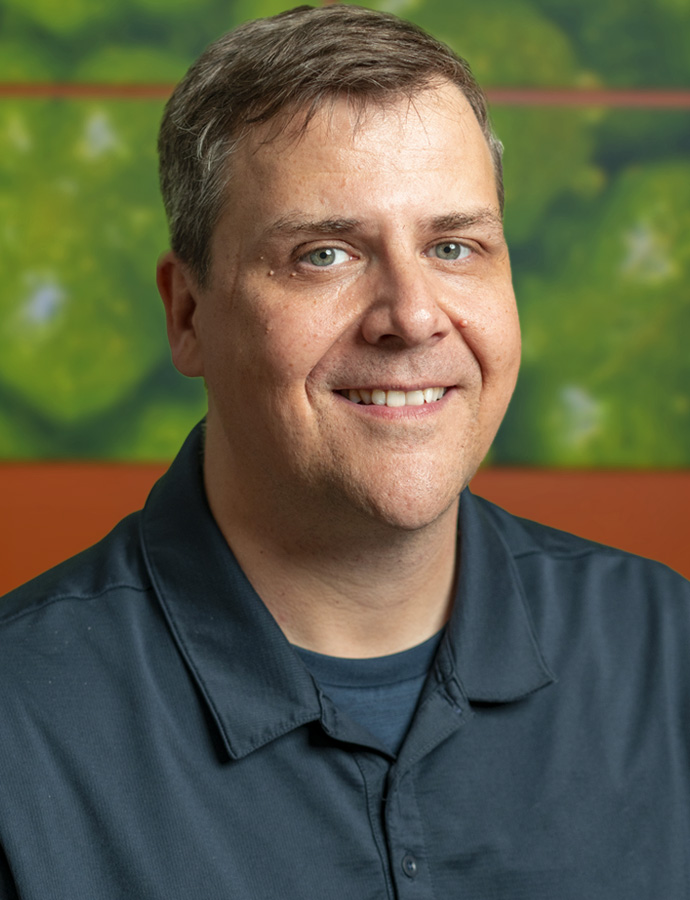 Josh Tabin, as an extended term consultant, is representing Pure Speed Lightwave as Chief Financial Officer (CFO). Josh’s main focus is on guiding Pure Speed Lightwave through its continued growth as well as acting as a mentor and leading the Finance & Accounting department. Josh also has an active role serving on our Leadership Team. […]